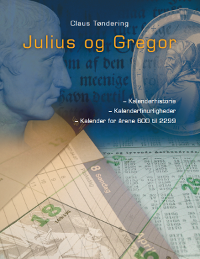 Did He Die Before He Was Born?

The photo below shows a tombstone located in the floor of the North Choir Aisle of Salisbury Cathedral in England. It illustrates how the new year hasn't always started on 1 January.

The tombstone tells about a boy who was born on 13 May 1683 and died on 19 February of the same year. 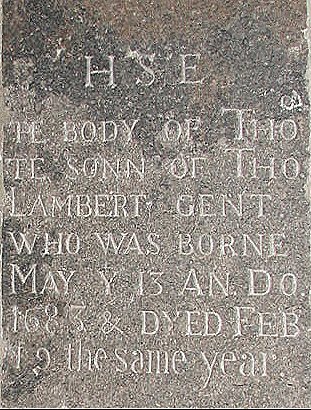 Some people have questioned the authenticity of the inscription because the final words are written in lower case letters, whereas the rest of the inscription is in upper case letters. Such changes in writing style were, however, not uncommon; and even if the last words are a later addition or restoration, there is no reason to doubt their truthfulness since February 1683 really was nine months after May 1683.